As a Professional touring and recording Drummer, Percussionist and producer he continues to influence the drum world by bringing excellence and razing the standards of musicianship.

Since 1985 Luis Alicea has been chopping away. Influenced from The Gospel and a musical enriched family, his soul was infused with the blessing of music. Even though he was Born and raised in Jersey City N.J. He embarked in a new journey that would soon prove promising and prosperous. The move paid off!! Right from the beginning Alicea was being sought out and requested by big headliners such as Grammy award wining Artist FANIA ALL STARS Richie Ray and Boby Cruz and many others such as Al Di Meola Master Percussionist Gumbi Ortiz. You can see Luis playing with various artists such as Al DI Meola, Julio Iglesias, The Allen Carmen Project, Carl Fisher(Billy Joel ) TÈTI Band, The Electrik Rendezvous, New Groove City, Jeremey Carter Rubber Band and his current band T.S.L. 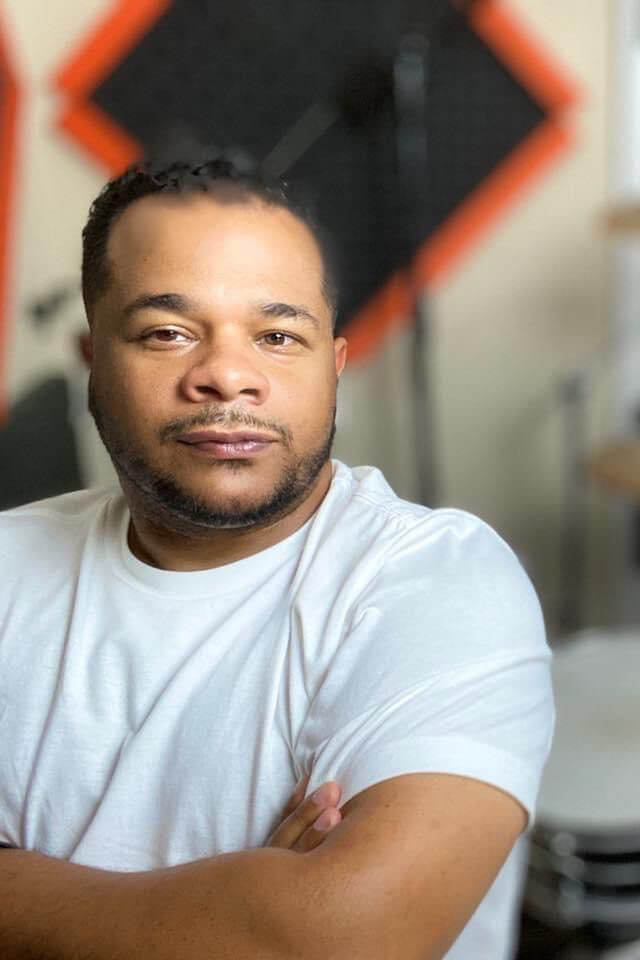